The little owls of Castellet 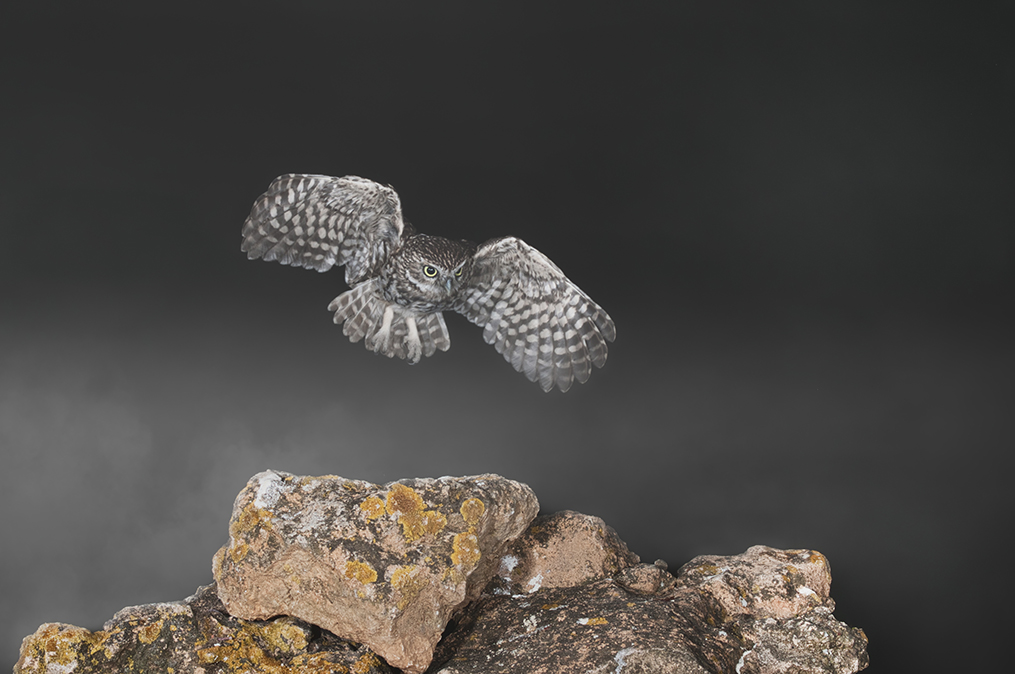 The little owls of Castellet

That gray and cold afternoon was declining and would soon give way to night. The freshness of the Xúquer and Albaida rivers extended pleasantly through the term. He stopped listening to the verse of the hoopoe, the song of the blackbird, the buzzing of the blowflies, and began to hear the hooting of the owls, the chirping of the crickets and the flutter of the bats.

During the night, when the most absolute silence takes over the town and the countryside, the cool night air is invaded by strange moaning sounds, deep sighs and apparently supernatural shrill notes. They are the cries of nocturnal birds of prey that echo in the night, gloomy and overwhelming for human ears. Numerous popular beliefs have been woven around these birds, which are so useful for the countryside.

I was at the foot of the ruins of the old Muslim tower of Castellet, a symbol and reference point for all the inhabitants of the town of Castelló. Between aromas of rosemary and rudder mixed with a breeze from the humid land and fleeting flashes of distant lightning, I unloaded my photographic equipment.

There have been many days in search of wild animals, and now I had reached the place where I had controlled a couple of owls, one of my favorite birds.

While I was preparing the material and thanks to the place where I was, dark, dark and mysterious memories come to my mind that the elders told me about “l’auela Pinta”, an old and ugly woman who lived in a cave. According to oral tradition, this witch was very wise, she knew many secrets of nature, such as the remedies of the plants that she herself collected from the fields and the mountains, and she also knew how to interpret the weather and storms.

A cold wind touched the back of my neck, but I was so focused on setting up the camera and the flashes to capture the activity of the owls that I soon chased away my own ghosts.

Years of exhaustive work with this species have borne fruit. Many photographs make up my archive and have later been published in books, magazines, and have been exhibited in nature exhibitions and workshops…

Now, among all of them, I have chosen a few to show people a little how the owl is. It is my particular contribution to help the wild and beautiful music of his song continue to resonate.