The lady of the night 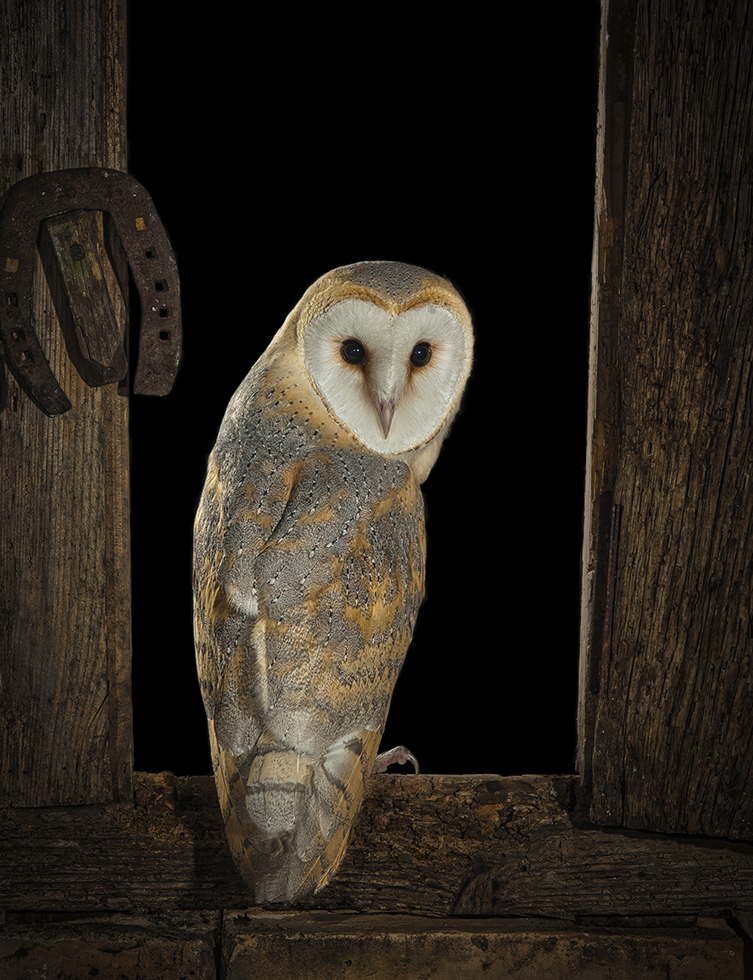 The lady of the night

In nature photography, chance practically does not exist, it is not improvised, the images have to be thoroughly worked on regardless of the animal being studied. Now, it is true that some photographs involve more elaboration than others, such as the one shown in this article, where it took three months to obtain acceptable results.

The challenge that I proposed this time was not easy at all, it was about photographing an enigmatic being, a lover of darkness and who lives mainly in old abandoned houses, churches and cemeteries. We are talking about the Barn Owl (Tyto alba).

I began to design a plan of action, because the main idea wasn’t to photograph the nocturnal bird of prey perched passively in the many innkeepers that it had inside the house, but instead, I wanted to immortalize it when it arrived in full flight to its nest with a prey.

The first thing I did was install a video camera at the entrance of the nest (which was in a hole near the ceiling), in order to control the evolution of the clutch since, as a precaution, I would not do anything else until the chickens were of considerable age and size. Once this was achieved, the next step was to place a cardboard simulacrum that imitated a camera and several flash units, which I left in place for a few weeks (later I would change it for the real devices) so that the animals would not be suspicious and thus They will get used to the whole setup.

After controlling the entrances and exits of the nest, I put the infrared barrier on a window very close to it. I looked for the best position and combination of the flashes to get the correct lighting and, finally, I framed the viewfinder of the Nikon D2X where our protagonist was supposed to pass.
The first sessions were disastrous: cut edges, subjects out of frame, cell failures… and, on the way home, feeling tired and resigned. But this kind of photography that we nature photographers call high speed has these obstacles. It took four sessions with a hundred failed images until we got a good one, like the one we can see in this article.

But I assure you that the best of nature photography can never be captured on any film or CCD of any camera. The experience of spending nights under the moon and the stars where, in the darkness and silence of the night, the white lady flew over my head emitting her characteristic snort, is a priceless sensation and will remain forever etched in my memory.